Because it’s Thursday, because my friend asks me what doors mean to me, and because we are to shape up our poem today – the shape can be only one.

I have a good memory from a concrete poem on a Thursday. Once before I wrote a door poem and it got me featured the next day. Today my poem – which was a pain to format but you know this – is an answer to Lyona’s question which went thus:

query : are doors… a fetish? an obsession? a literal love? a symbolic icon for you? or… all?!

What are
doors for you,
she asks. She who is
so quick and generous
with her warmth and cheer.
Who is building people up
expecting nothing in return.
Just as doors are building up
buildings giving them sense.

What are doors for me? A
constant, a structure-pro-
viding certainty, a pacifier.
Beats smoking. But also a
point of contact. What a
house wants me to see
first. Okay, windows too

but they are more for
show.

There is also their purely
aesthetic component.
Grand beauty. The wow
factor. Door as a history
marker. As a silent witness.
Observer of this zoo passing.

Then
there
is door
as PRO
TEC
TOR.

Over
my dead
planks.

In this way as
I pass, one
street turns
into a gallery
and a doors
concert. They
sing all at once.
Some sing with
their silence.

And now the poem as originally envisaged.

The photo above is from Massa Marittima, a lesser known but brilliant town in Tuscany. Below are some more scenes from various door-filled streets of Italy and one from the capital of Slovenia, which made my camera and soul sigh.

The gallery ends with another photo from Massa Marittima taken by Norm Frampton, our previous Thursday Doors host and originator, when he was here with his Honey in 2018. Those were the days. Don’t forget: Doors take you places.

Also don’t forget that on Sunday our current host Dan is starting his second Thursday Doors Writing Challenge. Here you can view all the doors gathered as an inspiration. I already know which I will use.

And tonight I’ll wake up at 4 a.m. to see if Luka and the Dallas Mavericks can eliminate the Utah Jazz. Luka has never won in Salt Lake City in his four seasons. Everything must come first.

For Thursday Doors challenge hosted by Dan at No Facilities

The last day in my NaPoWriMo history 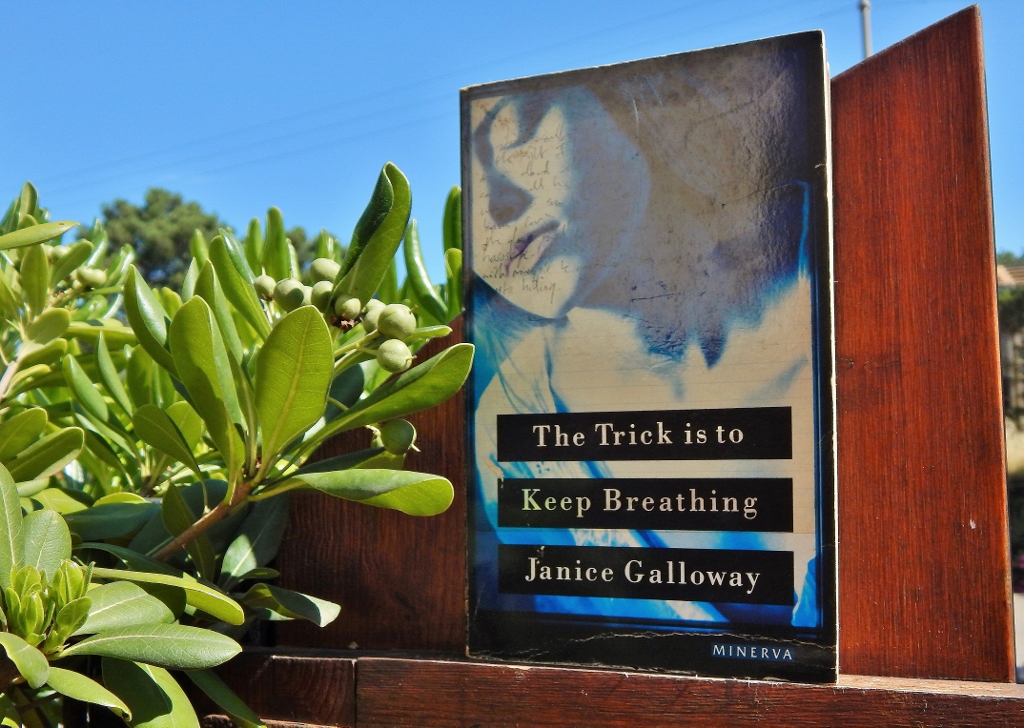 This day in my blogging history

A Slovenian in Italy for love. Blogger, photographer, translator and would-be writer who would be a writer if she wrote. Plus reluctant but emerging poet. Beware. View more posts